“Where is the accountability for such mismanagement? The Bishop of Grimsby is quoted as saying that Lincoln plans more clergy reductions, despite its being “the diocese that proved that cutting stipendiary clergy is disastrous”. Rather than embark on more restructuring of parishes, perhaps this diocese should be put into special measures, whereby (i) its bureaucracy is put into the hands of a financially competent diocese, (ii) all the ordained staff from Church House, including archdeacons, are put into parishes, and (iii) the space thereby made vacant in Church House is let out.” 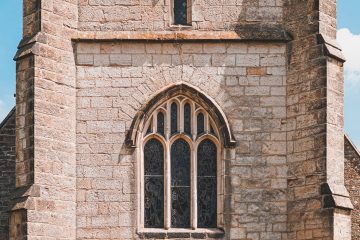 Ministry areas are no success story | the Church Times

“Even the Church of England’s 2021 paper GS 2222 acknowledged (para. 35) that “Anecdotal evidence from Wales suggests a super-parish type model has not worked well.” It added “but there is an absence of hard data.” Where is there any empirical evidence that mega-parishes are more viable and sustainable than the local parish system?” 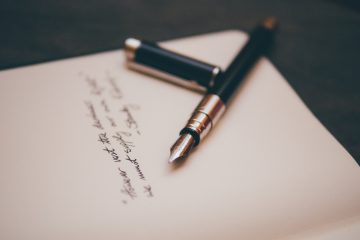 More clergy in the front line is the most fundamental step to “overcome this discrepancy between our ambitious aspirations that require stipendiary clergy and our current short-term situation in relation to finance”.

“The answers by the Bishop of St Edmundsbury & Ipswich, the Rt Revd Martin Seeley, to the General Synod (11 February) point to the essence of the financial dilemma being addressed by development of an uncosted Vision and Strategy alongside the massacre, through ever more mergers and closures, of parishes that are the source of £1 billion of funding.” 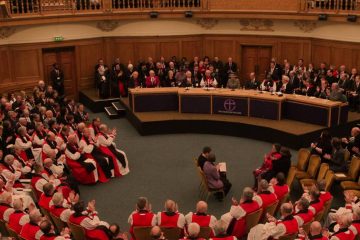 “WE REALLY need to talk about bishops. The recent governance review of the Church of England got a mixed reception in the General Synod last month (News, 18 February). An amendment proposed by the Revd Sam Maginnis was carried, merely “thanking” the Governance Review Group for its work rather than “welcoming” it.”

“Bishops are not intended to be missionary bishops, but pastoral bishops, shepherds of the local shepherds. The point of the parochial system led by bishops was to provide pastoral care for every locality. When that original view of the Church of England was followed, there were more parish clergy, more Read more… 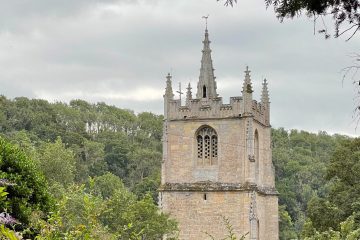 Letters to the Editor | Church Time

“As centuries of faithful witness and service in rural parishes slowly expires, and churches and vicarages disappear, how will the Church ever reconnect with countryfolk with neither the means nor inclination to travel to the nearest town or city every Sunday? Or live up to its strapline to be “a Christian presence in every community”?” 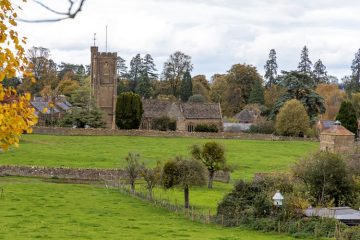 “THE depth of anger expressed in recent responses to the so-called “Church Closers’ Charter” — the now infamous GS2222 — reflects a widening culture gap not only between diocese and parish, but also between urban and rural church life.” 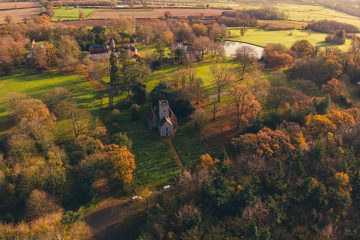 In total, 1686 responses were received with most — 1495 — sent by individuals. Of
these, the vast majority were lay people, generally regular churchgoers, PCC
members, churchwardens, and volunteers. Most raised “signi#cant concerns”, 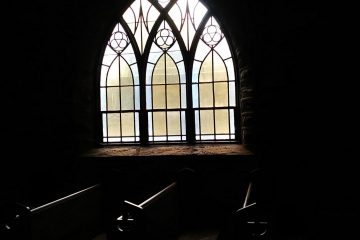 WE require a wider purpose and a broader vision. A rethinking of cura
animarum — the cure of souls — provides a good foundation. Although it has an
ancient and archaic ring, it is a surprisingly contemporary idea. Its origins are
Roman and about authority in a particular place; but its expression comes from the
Saxon idea of the Church’s underpinning the formation of the nation, as a function
of the spiritual, moral, and material welfare of the people.