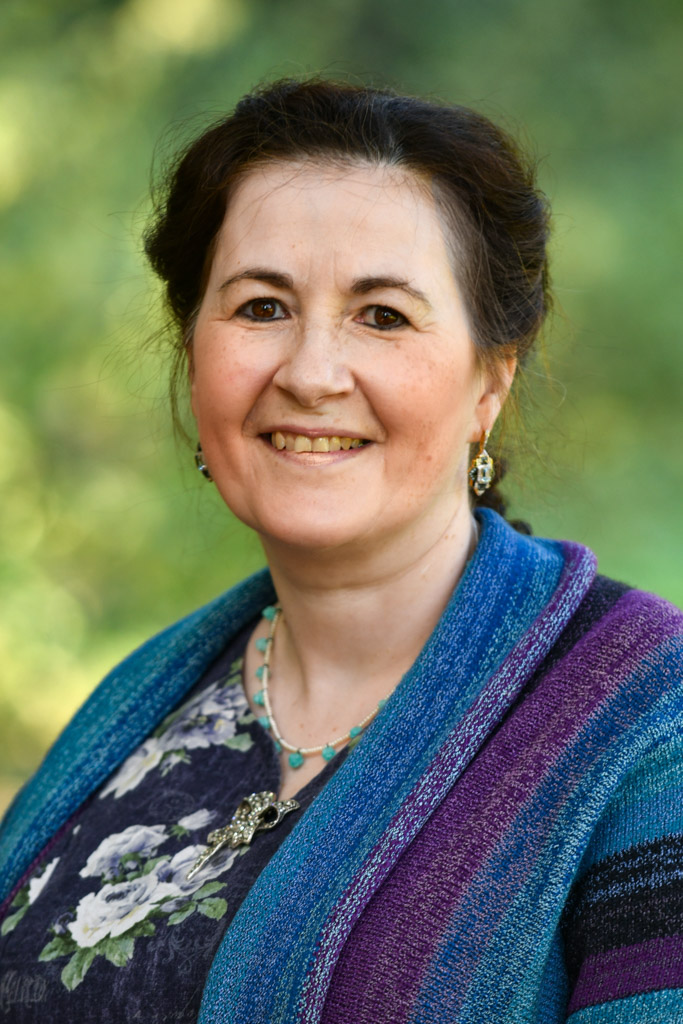 Prudence Dailey (55) has been a lay member of the General Synod since the turn of the Millennium, representing the Diocese of Oxford. She worships at St Michael at the North Gate, Oxford’s City Church, where she served as Churchwarden for eight years. She is Lay Chairman of the Oxford Deanery Synod. Last year, she stepped down as National Chairman of the Prayer Book Society—an office which she had occupied for 14 years.

She previously worked as an administrator in the NHS, and in IT. She was an Oxford City Councillor in the 1990s, and a Parliamentary Candidate in 2001.

She is a graduate of Merton College, Oxford.