Save the Parish Steering Committee 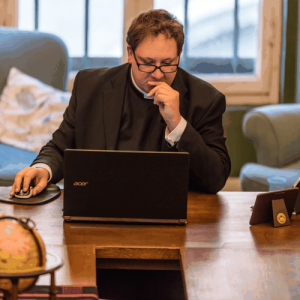 The Rev’d Marcus Walker, rector at St Bartholemew the Great in the City of London, was ordained in 2011 and served for three years in London. Born in Jerusalem, he spent his childhood in the Holy Land, Moscow and Cairo. For four years Marcus was Deputy Director of the Anglican Centre in Rome, the Anglican Communion’s embassy to the Vatican.

He is co-founder of the Save the Parish movement and acts as its Chairman. 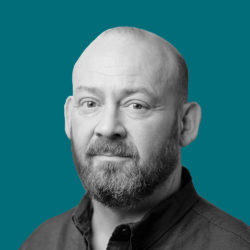 Giles Fraser is a parish priest, journalist and broadcaster. He is currently vicar at Saint Anne’s in Kew. 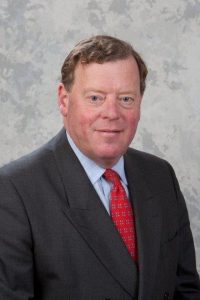 After reading mathematics at Corpus Christi, Cambridge, Admiral Sir James Burnell-Nugent served in the Royal Navy for 37 years, latterly as Second Sea Lord and then Commander-in-Chief Fleet, retiring in 2007.  He commanded the conventional submarine HMS OLYMPUS, the nuclear submarine HMS CONQUEROR, the frigate HMS BRILLIANT and the aircraft carrier HMS INVINCIBLE.  He saw active service in Northern Ireland, the Cold War, Bosnia, Iraq, Kosovo and Afghanistan.  He was awarded an operational CBE in 1999 for inspirational leadership and knighted in 2004 for taking a leading role in diversity.

As well as being a Churchwarden in one of a 7 parish benefice in Devon, a member of the Deanery Synod and a Local Worship Leader, he is now turning his energy to Save the Parish His objective in doing this is to persuade the Church of England, in its various forms, to place parishes higher in their priorities, rather than seeing them as a source of resources. 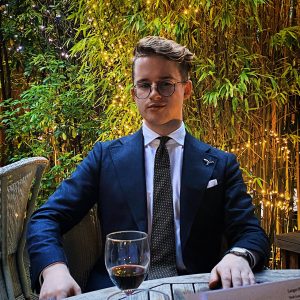 Jacob Groet read Politics with International Relations at the University of York before heading into parliament to manage the digital comms profile of a cabinet minister. He now works elsewhere in digital political communications.

A counter-tenor, Jacob has been a chorister since the age of 6 at St Peter’s Church in the Parish of Great Berkhamsted. He was a choral scholar at the Priory Church of the Holy Trinity in Micklegate, York. He works within Save the Parish, keeping the steering committee organised, heading up enquiries and managing the digital portfolio of the campaign. 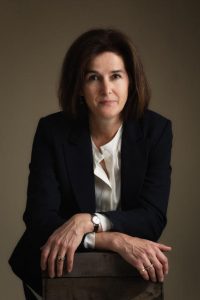 Emma Thompson (Steering Committee) has a Law degree from Cambridge University and is a former City solicitor, now a company secretary and freelance journalist.  She has had pieces published in the Spectator, Daily Telegraph, Sunday Telegraph, Times, Sunday Times and Church Times, as well as specialist publications. She is also a parish volunteer. 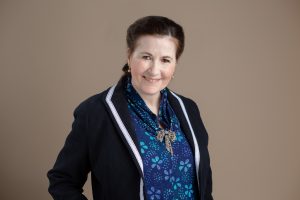 Prudence Dailey has a degree in Politics, Philosophy and Economics (PPE) from Merton College, Oxford. She has been a member of the General Synod since 2000.

She was National Chairman of the Prayer Book Society from 2006 to 2020 and has at various times been a Churchwarden, church choir member, Sunday School teacher, City Councillor and Parliamentary candidate. She worked in NHS administration, and as a business systems analyst. Her experience in the Synod has suited her well to being STPs point person on everything Synod. 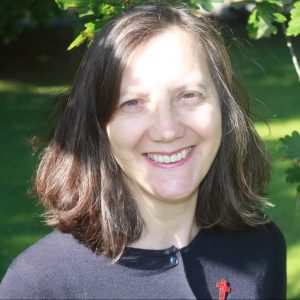 Alison Milbank is Professor of Theology and Literature at the University of Nottingham and Priest Vicar and Canon Theologian at Southwell Minster, a parish church cathedral. She is the co-author with Andrew Davison of For the Parish: A Critique of Fresh Expressions (SCM, 2010) and co-editor of Preaching Radical and Orthodox (SCM, 2017). Her most recent academic monograph is God and the Gothic: Religion, Romance and Realism in the English Literary Tradition (Oxford University Press, 2018). 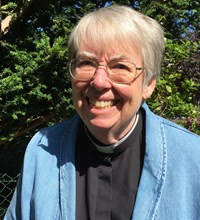 Angela Tilby is a writer, broadcaster and theological educator. After working for the BBC for over twenty years she was ordained in 1996 and taught at Westcott House in Cambridge. She was vicar of St Benet’s Cambridge for five years and then Diocesan Canon at Christ Church Cathedral, Oxford. Now retired she is a Canon Emeritus of Christ Church and a Canon of Honour at Portsmouth Cathedral. 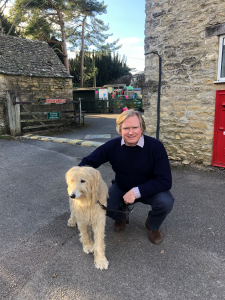 Richard Jackson is the Director of Save Our Parsonages which since 1995 has argued that the Church of England should not sell off its historic parsonages and has supported PCCs in their struggles against grasping officialdom. Like Save the Parish, his members consider the parish system of the Church of England as integral to its ability to fulfil its mission. Not only has the sale of assets been a tremendous financial misstep but he views the parsonage as an outward expression of the church’s deeper commitment to a parish.

One of SOPs objectives is also to help show clergy how to use their property viably and for the good of the community. Richard is a History Teacher in Oxfordshire following an earlier career in the Foreign Office. He is also a parish councillor in Oxfordshire and a member of the PCC at St Leonard’s and St James’s, Rousham. 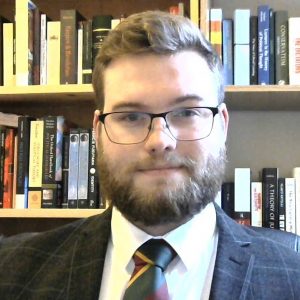 Jake Scott is a Doctoral Researcher at the University of Birmingham, studying political theory. He is an acolyte at St. Augustine’s church in Edgbaston, Birmingham.

Jake researches the Church of England dioceses for Save the Parish and assists the research team in delving into the bureaucratic blob of Diocesan management. 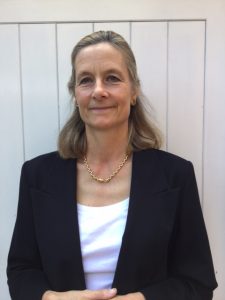 Conta Rowan Hamilton is a Cambridge Natural Science graduate and spent 14 years working in the City as a director in an international bank. She has also spent time in the Third sector, running a charity in London and in a rural Wiltshire parish.